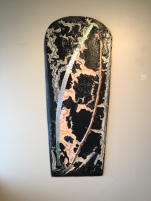 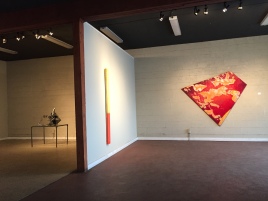 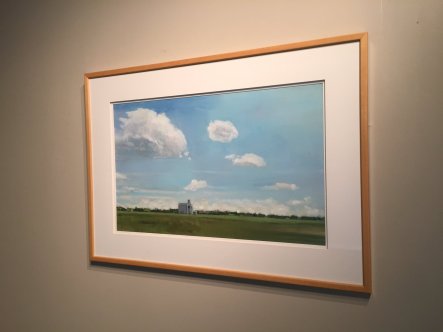 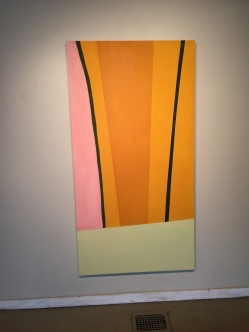 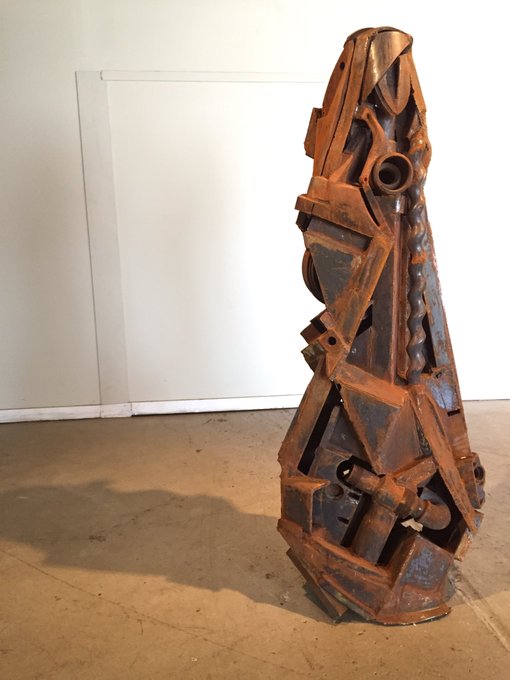 “The progressive left has aligned itself not with Modernity but with postmodernism, which rejects objective truth as a fantasy dreamed up by naive and/or arrogantly bigoted Enlightenment thinkers who underestimated the collateral consequences of Modernity’s progress. The regressive right champions premodernism instead, which is little more than a grand delusion that the intricate complexities of Modern society can function without the elaborate infrastructure required to run a Modern society in the first place. Both are outright rejections of the Enlightenment’s commitment to truth.

If you value Modernity, much of political and cultural life of late therefore feels like standing at this dismal crossroads, not of truth, but of what Stephen Colbert famously called “truthiness,” that which feels true, though it isn’t — or, put more squarely, an intuition of moral or ideological “truth” which has little to do with any objective reality.

Neither road seems good. In reality, they’re both bad. You’ll not make it far down either path before observing that the chief commodities along both are hysterical moral panic and a corollary absolute intolerance of thinking differently — duly papered over with claims to appreciate the right kinds of (limited) diversity. So it is that with just a bit of patient observation, you’ll come to realize these premodernists and postmodernists, despite their distinct moral dialects and impossibly irreconcilable differences in every political mood, are almost indistinguishable. Both are bent toward authoritarianism and values at odds with Modernity.

Collectively, these two groups represent one overarching ethos. They are both anti-modernists, and they are the enemies of Modernity. Treated as a single entity, they make up a relatively small, intrinsically divided, but alarmingly powerful minority. Separately, these two factions whirl in a centrifugal death spiral for society driven by a near-religious and redemptionless hatred for each other. They proceed as if by superpower, as they are nearly unrivaled at fomenting ideological divisiveness amongst the majority who believe in Modernity. They should be seen and resisted as a single dragon with two noxious heads that pose far more threat to everyone else than they do to each other. Regardless of the validity of any claim on which head is the nastier, the debate is a matter of much fruitless argument that feeds the dragon rather than slaying it.

When we advocate a defense of Modernity, we are talking about the fruits of the Modern era; the positive developments of that period from the Renaissance to the present day. This period is distinguished from its predecessor, the Medieval period, by several important intellectual changes including the Enlightenment, the formation of free societies governed by representative democracy, and the Scientific Revolution. Over the last 500 years, Western society has seen a shift from a dominant epistemology based on religious faith to one based on reason and science, and from a social system based on collectives within a hierarchy, to a recognition of individual human worth and the need for individual freedom. If you believe in the legitimate progress of the last 500 years and wish to see it continue, and you support the moral and intellectual values that have led us here, then you believe in Modernity too.“

— Excerpted from “A Manifesto Against the Enemies of Modernity,” by James A. Lindsay and Helen Pluckrose, Areo Magazine.